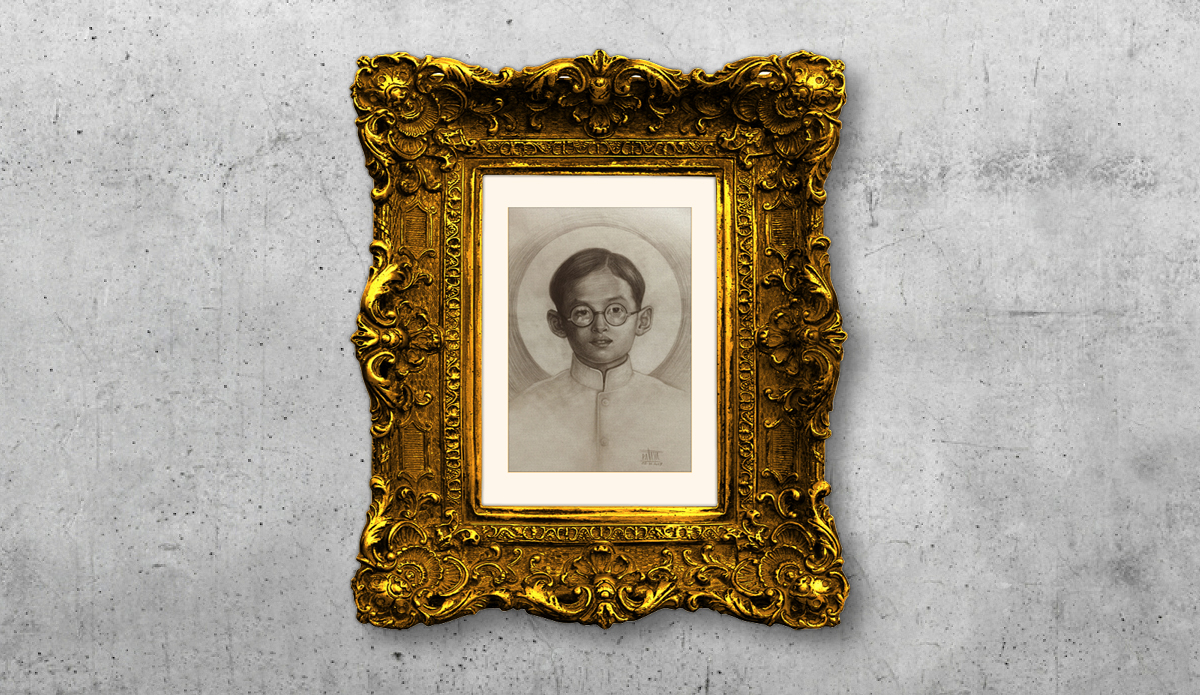 Bhumibol Adulyadej (5 December 1927-13 October 2016), conferred with the title King Bhumibol the Great in 1987 (officially conferred by King Vajiralongkorn in 2019), was the ninth monarch of Thailand from the Chakri dynasty, titled Rama IX. Reigning since 9 June 1946, he was the world's longest-reigning current head of state from the death of Emperor Hirohito of Japan in 1989 until his own death in 2016, and is both the second-longest reigning monarch of all time and the longest-reigning monarch to have reigned only as an adult, reigning for 70 years and 126 days. During his reign, he was served by a total of 30 prime ministers beginning with Pridi Banomyong and ending with Prayut Chan-o-cha.

Why Did People in Thailand Love King Bhumibol Adulyadej So Much?

We are used to poking fun at our leaders and those in authority, lampooning them when we see fit. While this denunciation certainly flies in the U.S. and many other countries, this is not the case in Thailand. Thais have the utmost respect for their monarchy. Here, everything you need to know about why locals loved their king.

Every day at 8 am and 6 pm, the scene in parts of Thailand is one which could be out of the twilight zone. Seemingly out of nowhere, loudspeakers switch on and everyone comes to a standstill, regardless of where they are. In areas all around the country, the national anthem is played and people honor their country and king by standing still for its duration. Tourists are expected to stop what it is they are doing as well and partake in this tradition.

This is one of many ways in which the Thai people demonstrate the respect they have for their monarchy. In addition to this, you will see photographs of the royal family across the Kingdom, including in classrooms, shops, homes, and so on. Another way in which visitors will see locals' devotion for the king is the color of clothing many Thais wear, specifically on Mondays. Yellow represents the late King Bhumibol Adulyadej. He was born on a Monday.

King Bhumibol Adulyadej recently passed in October 2016. His death certainly took a toll on the people, and grief was widespread across the country. Crowds of people gathered outside the hospital and wore pink clothing in the hope that it would bring him good health. The aftermath of his death was a powerful one, as the country declared an official state of mourning for an entire year. To honor this, many people, especially those working for the government, wear black to work, and no celebrations were allowed for a month. Clubs were quiet and even the infamous Khao San Road stayed silent during this period of mourning.

This utmost respect was partly inspired on May 5, 1950, by the king's speech at the coronation ceremony at the Grand Palace. In it, he promised he would have an unfaltering determination to eliminate hardships from all people living in Thailand, regardless of race and religion. Throughout his reign, he continued to unify and strengthen the country, and he became known as the father of the country.

King Bhumibol Adulyadej played an active role in the lives of the Thai people long before he took the throne. For example, he paid a visit to Sampheng in 1946 with King Ananda Mahidol, Rama VIII. A large community of Thais of Chinese descent lived here, and this area is known as Chinatown today.

In addition to his passion for the arts, King Bhumibol Adulyadej was undoubtedly a generous man. In 1965, the king's scholarship fund officially began. He was constantly striving to improve the lives of his people, especially in rural Thailand. During his reign, he established some 3,000 education programs geared towards agriculture, health, and the environment. His focus was not on those who were rich and succeeding in the Kingdom but instead worked to help the poorest and most vulnerable of Thais.

50 days after the death of King Bhumibol, his son, Crown Prince Maha Vajiralongkorn was proclaimed as Thailand's new king. He is now the 10th king of the Chakri Dynasty and will be known as Rama X. 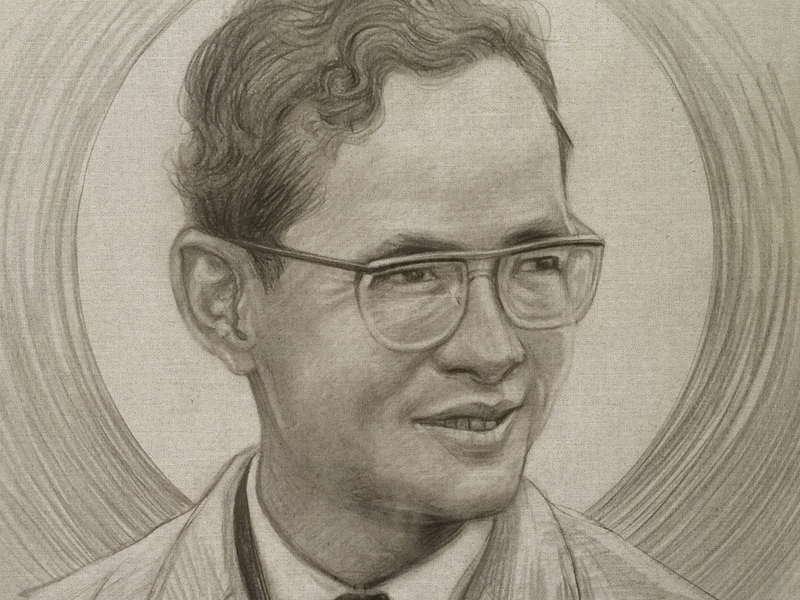 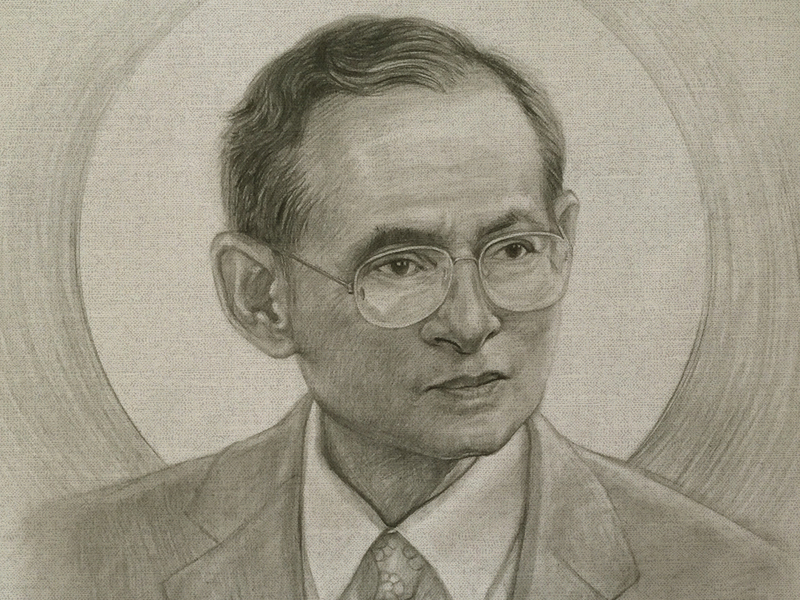